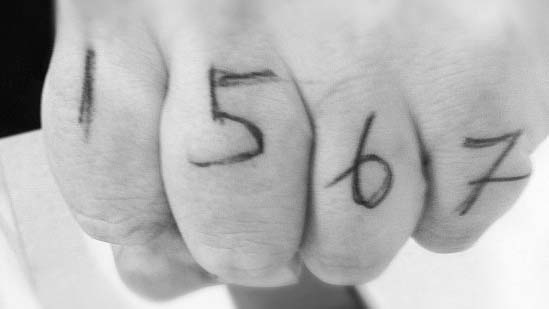 It’s 2015 and I find myself in a car with Sebastian. This time he is not trying to set me on fire. As we neared Malmö I was attempting to use half of my brain to compose a tweet and the other half to listen to the cliff notes of Sebastian's talk. As a single threaded person neither was going very well.

Sebastian was on his way to share war-stories of being a technical tester with the next generation of testers at some form of education. I was mostly there because there was a promise of lunch involved.

We slowly pulled into a parking lot just as Sebastian was finishing the executive summary of his talk. As we unloaded the car from tretton37 SWAG — mugs, leashes and a whole bunch of odd sized t-shirts — I saw a slight panic in Sebastian's eyes. He carefully uttered:

“You know that feeling when you’ve just ran through your whole 45 minute presentation in 2 minutes?”

“I know”, but I didn’t. Running 45 minutes of information in two minutes would have been quite a feat for me. My comforting lie made it worse.

As we arrived with our bags and boxes we were greeted with suspicion — a quick explanation of the loot crates quickly turned suspicion to joy:

“I already see you are the best guest speakers we have had so far.”

As we stumble into the basement where the presentation was to happen we saw students lingering, stuffing their faces with microwave meals, playing foosball. The walls are covered in task boards, game posters and concept art. We are lead to a room in the far back filled with students still finishing their lunch from crumbled up Burger King bags, drinking coffee from super sized 7/11 mugs. They had just received a shipment of hardware and where messing around with getting it setup.

Sebastian was introduced and went on. He told them how he started working in the “pit” as a manual tester and how his love for technology and natural inclination towards laziness changed his view on testing. How he managed to solve tedious problems using software instead of going through infinite manual steps.

The room was silent and everyone was listening attentively except for two students that where face deep into their laptops, most likely trying to break the newly received hardware.

As the session slowly progressed to Q&A that one last question that couldn’t have been avoided suddenly poped:

“What tips do you have for future testers?”

Sebastian pondered the question for a while and then immediately pointed to his feet while making an awkward dance leaving the room utterly confused. He progressed to explain that “the feet” are your most important tool for finding information. They take you places where you can apply face-to-face communication and gather much more information and knowledge faster than with any other tool.

At this point I felt our little show coming to an end and my natural inclination towards not shutting up killed whatever moment was happening. I looked at the room and spoke:

I would not consider Sebastian a tester — I consider him a problem solver. When working with him you not only learn that something is broken, you learn how it is broken and most likely why it is broken. And make no mistake — if he can fix it he will.

He puts the team, the delivery, the software over himself and his ego. Very few people within our craft do. But when they do — great things happen and great software is delivered” 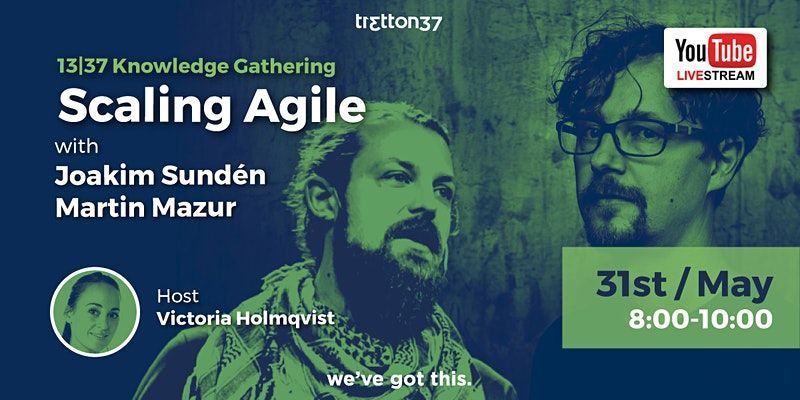 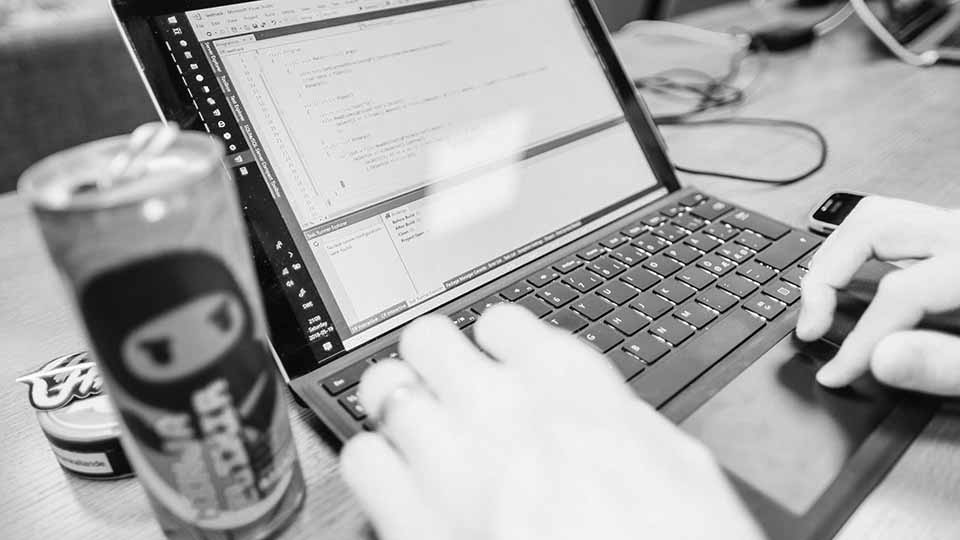